Providing Clean Drinking water to the People of Khyber Pakhtunkhwa

PHED is mandated to provide potable water and sanitation facilities to the rural population and planning and construction of mega water supply and, severage and dranage scheme in urban areas. Established in 1974, upgraded to administrative department in 1992, merged with C&W department in 2001, re-established in November 2009 as an independent administrative department. The department has 04 CEs, 20 SE/DD, 52 Xens/DE, 100 SDOS/ ADEs, 206 S/Es, 1426 support staff and 9292 operational staff.
Schemes Completed: 6314,      Newly Merged Areas: 2265
Population covered: 18.6/25.9 million (72%)

The Public Health Department, Government of Khyber Pakhtunkhwa recognizes the importance of safe drinking water and proper disposal for the health and well-being of the people of Khyber Pakhtunkhwa. As a result, many steps in the right direction have been taken in accordance with the current government's vision and agenda.
Read more. 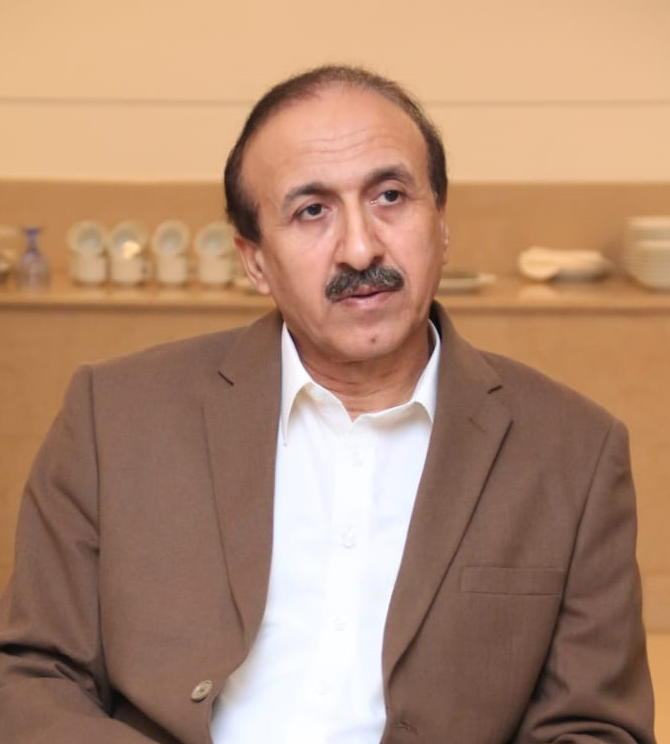 Public Health Engineering Department (PHED), Government of Khyber Pakhtunkhwa has been mandated with provision of drinking water & sanitation services to the rural population of the Province. It was originally established as an attached department in 1974 and was upgraded to administrative department in 1992. 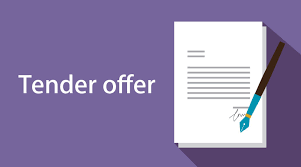